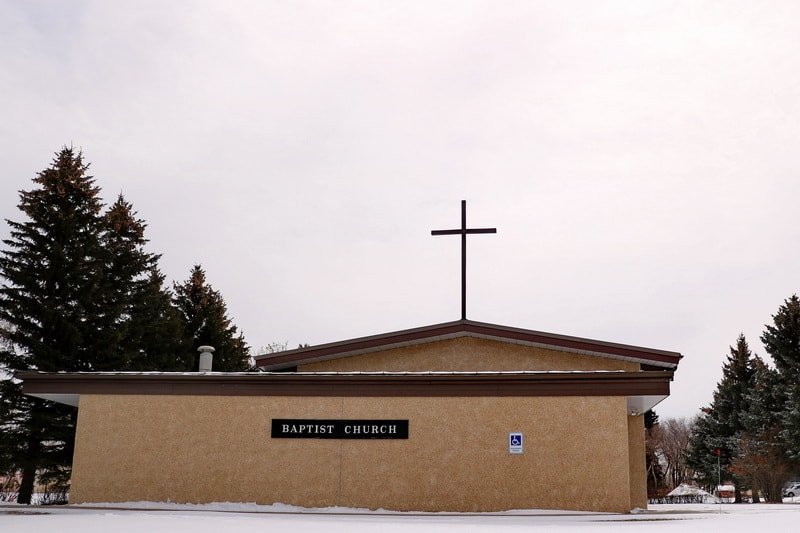 In 1964, with the news that a potash mine would be built near Esterhazy, three Baptist churches (Ebenezer, Springside and Central Baptist from Yorkton) made a proposal to the Saskatchewan Baptist Association that a church plant be started in Esterhazy. The first Sunday service was held at the Masonic Hall on May 24, 1964 with five adults and one child present. During this time the Swedish Baptists from Stockholm and area were considering a work in Esterhazy. After they looked further into this the result was that three families from the Swedish Baptist transferred their memberships to Esterhazy Baptist. In the fall of 1964 a decision was made to make Esterhazy Baptist Church an extension point.

A pastor was later called and Rev. Peter Schroeder accepted the call and became the first pastor.  Living quarters were built and moved to its present site at 635 Kubic Drive. A church dedication service was held May 23, 1965 and marked the official beginning of Esterhazy Baptist Church with eighteen charter members.  Later a statement of faith, church covenant and constitution were adopted. Land was purchased on the corner of 5th Avenue and Babyak Street and the ground breaking ceremony was held July 31st 1966. The church building was used for the first time on March 5, 1967.  Many volunteers helped build the church. The church has been blessed to have had nine pastors with the present Pastor Robert Moss and his wife Karin staying the longest. 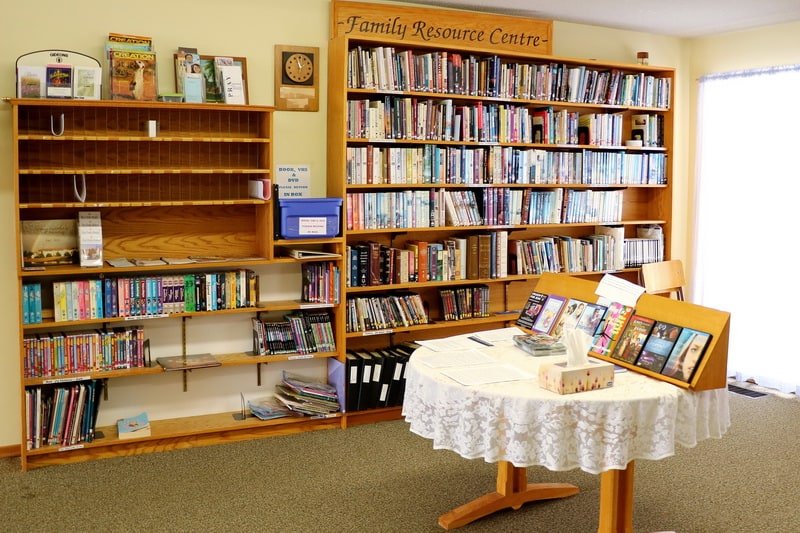